The Leaders in Innovation Award recognizes and promotes innovation within interventional radiology, continuing IR’s historical innovative development that has revolutionized medicine over the last 40 years. The award acknowledges individuals who have conceptualized and implemented an idea that has had an advantageous impact on the practice of interventional radiology. The innovation can be a device, technique, approach, clinical practice model or anything having a significant improvement upon the quality of patient care or economics of interventional practice.

In order to be considered for this award, a nomination is required by a colleague. Nominations for the 2023 Leaders of Innovation Award are due on June 1, 2022.

To nominate someone deserving of this honor,  click here. 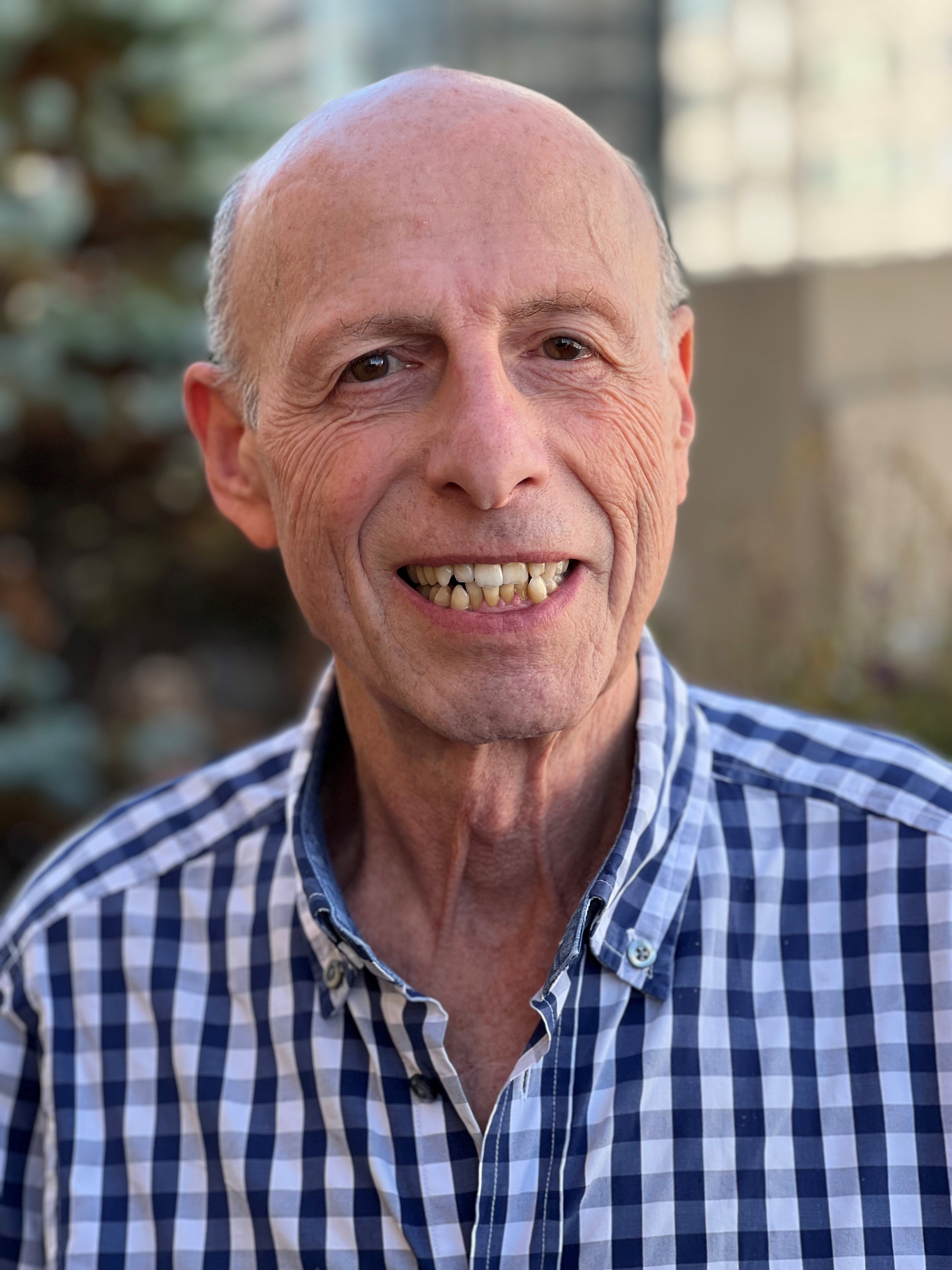 Thomas A. Sos, MD, FSIR, is widely regarded as one of the world’s top authorities in renal angioplasty and stenting and a pioneer of minimally invasive peripheral artery disease treatments.

Born in Hungary during World War II, his family fled Hungary following the 1956 anti-communist revolution and settled in the United States. Dr. Sos graduated from Harvard Medical School in 1968. He completed a diagnostic radiology residency and a cardiovascular and interventional radiology fellowship at The New York Hospital-Cornell Medical Center, now Weill Cornell Medical Center.  He spent much of his career at Weill Cornell training fellows who are now contributors to interventional radiology. He is currently a professor of radiology at Weill Medical College of Cornell University in New York.

A tireless innovator holding more than 14 patents for interventional radiology devices, his most famous devices include the first microcatheter (the “Sos Open-ended Guidewire”), the first shaped embolization coil (the “Tornado”) the “Viper” small vessel PTA catheter, and the “Omni” series of selective and flush catheters. He also developed 10 non-patented devices.

He served as SIR president from 1986–87 and received the SIR Gold Medal in 2009 honoring his contributions to SIR and the specialty. Dr. Sos has delivered a number of significant lectures including the 1988 Schering Invitation Lecture at the Royal College of Radiologists Exeter and London, the 1988 Charles Dotter Lecture at the Western Angiographic and Interventional Society, the 2002 Charles J. Tegmeyer Lecturer at the International Symposium on Endovascular Therapy (ISET), the 2007 Charles T. Dotter Memorial Lecture at the American Heart Association’s Council on Cardiovascular Radiology and Intervention, and the 2012 Charles J. Tegtmeyer Memorial Lecture at the University of Virginia. He also received the Career Achievement Award at ISET in 2015.

Past Leaders in Innovation Award recipients 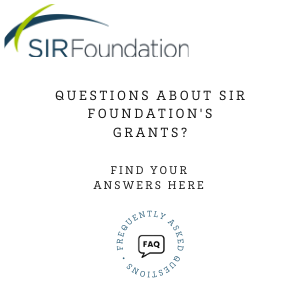